Insert a node at last nth position of linked list

In previous post mention about that, how to insert new created linked list node at beginning, middle position and end position of linked list. That is new problem, add new created node at nth last position in existing linked list. We can solve this problem in a two way.

Method 2: Use two pointers, And head pointer reference are assigned to both pointers. One pointer are used to iterates the linked list element is one by one and visited to next upcoming node.

In this post are implementing of the second approach. Suppose we are inserted the following (5, 4, 3, 2, 1) node in a sequence. 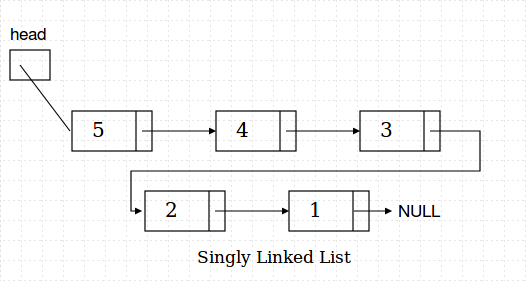 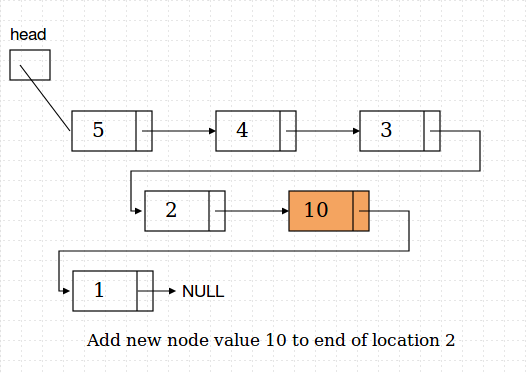 1) When linked list empty so in this case never find nth last node. So simple display empty linked list. You are also modified this test case when inserted position are 0 and adding new element to front of linked list. But we are assume that given position are always positive (more than zero).

2) When given position are one and linked list are not empty in this situation add new node to end of linked list. For example.

4) When given position more greater than (total node+1) In this situation not insert new node.