There is an basic and commonly asked question for in linked list how to delete middle of given linked list in efficient manner. there of many solution of this problem.

We can be solve this problem of many way. first one is very simple approach count all number of linked list nodes and decide which node are exist in middle position. And after that visit middle node closest first node and delete that middle node. This process are tack O(n) time. but in this program there is need of to iterates 2 times of loops. 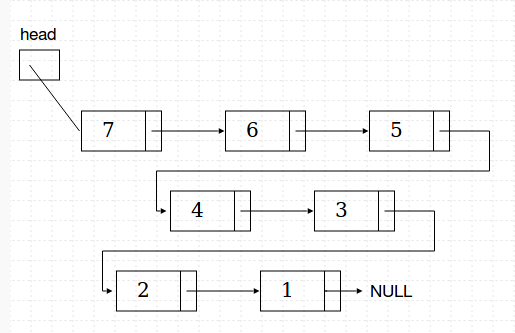 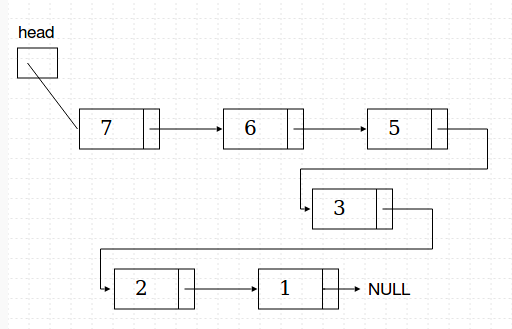 If you are have deep knowledge of linked list, So we can solve this problem by single loop. In this process firstly need of two pointer variable. One pointer (p1) is initial point of first node of linked list. this pointer are incremented of two times of next linked list node, So this is fast pointer. And other pointer (p2) is slowly increment by one by one.

This program are working when linked list contain at least three nodes. because if node are less than 3 then there are not possible to find mid node.

And linked list are contain even number of nodes. assuming there are more than two nodes. Then in this case there are possible two middle nodes. Let take an example.