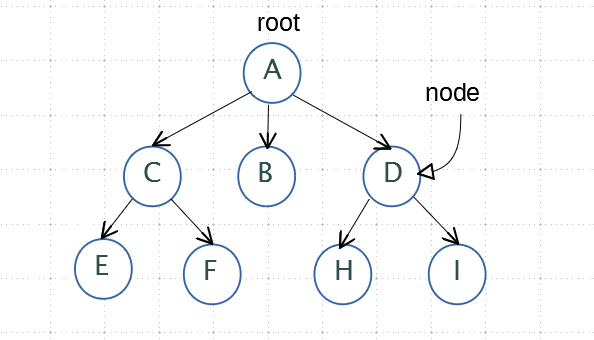 There are following terminology of used to represent tree data structure in computer science.

Node of tree is an data element which are contains key and reference fields. key is indicated data of node and references are used to stored the add of other tree node. there are very similar to linked list node.

Edges of tree is represent connectivity of between two nodes of tree. This are indicates the structure flow of tree. internally edges is a reference fields. 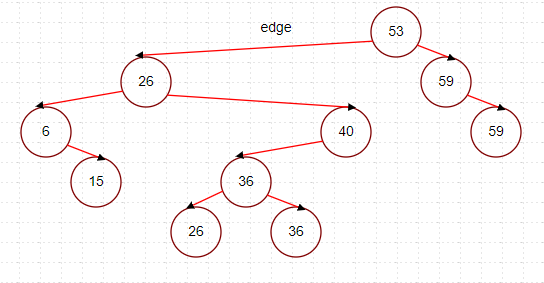 Root node of tree is entry point of tree. Help of this node are possible to travel and access all other tree nodes. 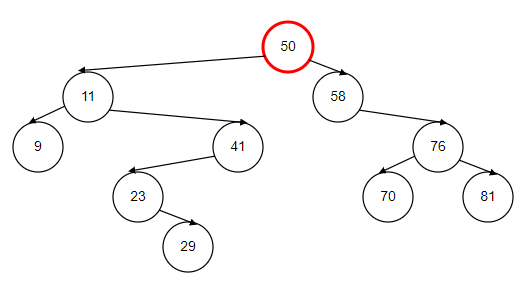 Parent node is an internal node. there are contains at least one child node. Every nodes of tree is represented in form of parent child relation. root node is parent of all other tree node.

Leaf node is simplest node of tree. there is are have no child node. or we can say that root to every path of tree is last deepest nodes is called leaf of tree. 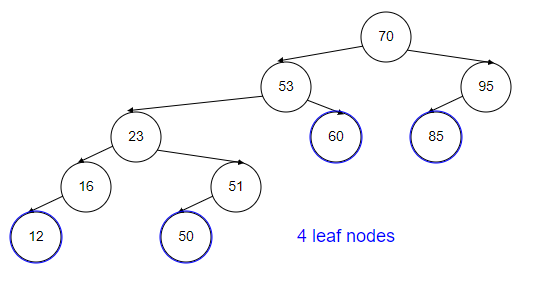 Siblings is nodes there are exist in same level and there parent are same.

There is single and combination of node which are connected to left side of any specified node. that is called left sub tree . 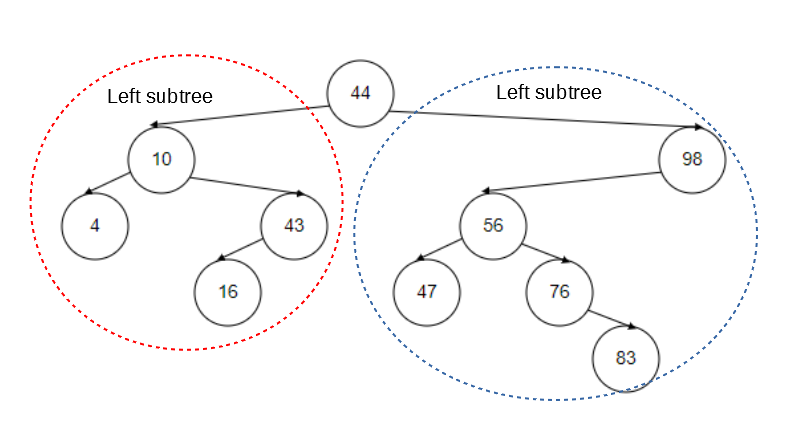 there is single and combination of node which are connected to right side of any specified node. that is called right sub tree .